Howard Leonhardt is an inventor and serial entrepreneur.  He has 21 U.S. patents with over 100 patent claims for products for treating cardiovascular disease and has over 40 new patent claims pending.  His TALENT (Taheri-Leonhardt) stent graft developed in the early 1990′s holds a leading world market share for repairing aortic aneurysms without surgery.

His inventions have treated over 500,000 patients in 60 countries.  In early 1999 Leonhardt founded Bioheart, Inc. www.bioheartinc.com a leader in applying adult muscle stem cells to treat heart failure..  Leonhardt holds a Diploma in International Trade from Anoka Technical College.  He attended the University of Minnesota,Anoka Ramsey College and UCLA Extension.  He holds an honorary Doctorate in Biomedical Engineering from the University of Northern California and is an honorary alumnus of the University of Florida and Florida International University.  He is co-leader of Startup California and Founder and Chairman of The California Stock Exchange TM (Cal-X) preparing to be the first social good impact stock exchange currently operating the Cal-X 30 Social Good Impact fund powered by Motif Investing- www.calstockexchange.com –  He founded Cal-X Crowdfund Connect www.calxcrowdfund.com a crowdfunding campaign management co. and Cal-X Stars Business Accelerator, Inc.www.calxstars.com a business incubator and accelerator focused on cardiovascular life sciences and social good impact innovations.

There are 30 regenerative medtech and regenerative economy startups in the current portfolio class.  His Leonhardt Ventures angels network has raised and put to work over $145 million in 32 companies to date, most of them founded by Leonhardt. BioLeonhardt www.bioleonhardt.com is developing the first implantable programmable and re-fillable stem cell pump.  He leads CerebraCell for brain regeneration.  EyeCell for eye regeneration and AortaCell for aorta regeneration and number of other organ regeneration spin offs from his patented core technologies. . Leonhardt serves as state spokesperson in California for the JOBS ACT and Crowdfunding for Startup California and has given over 40 speeches on the subject.   He has operated Leonhardt’s Launchpads NorCal at the University of Northern California Science & Technology Innovation Center in Rohnert Park, CA since 2008 and recently opened Leonhardt’s Launchpads Utah in Salt Lake City just off the campus of the University of Utah.  He has served on the Board of Directors of the University of Northern California, a private biomedical engineering school, since 1999. 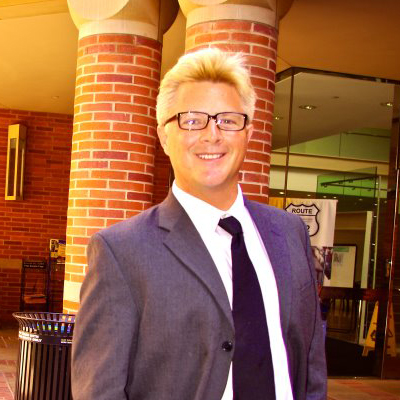